This morning the green fists of the peonies are getting ready
to break my heart
as the sun rises,
as the sun strokes them with his old, buttery fingers

and they open —
pools of lace,
white and pink —
and all day the black ants climb over them,

boring their deep and mysterious holes
into the curls,
craving the sweet sap,
taking it away

to their dark, underground cities —
and all day
under the shifty wind,
as in a dance to the great wedding,

the flowers bend their bright bodies,
and tip their fragrance to the air,
and rise,
their red stems holding

all that dampness and recklessness
gladly and lightly,
and there it is again —
beauty the brave, the exemplary,

blazing open.
Do you love this world?
Do you cherish your humble and silky life?
Do you adore the green grass, with its terror beneath?

Do you also hurry, half-dressed and barefoot, into the garden,
and softly,
and exclaiming of their dearness,
fill your arms with the white and pink flowers,

with their honeyed heaviness, their lush trembling,
their eagerness
to be wild and perfect for a moment, before they are
nothing, forever?

(from New and Selected Poems)

If you could have wings would you want them?

I mean, if you could use them to fly, would you want them?

Yes, if I could fly.

But they would be really big.

They might brush against your knees as you walked, or be bigger than some doorways.
And what if you couldn’t even take them off?

I still would want them.

If you couldn’t take them off, even if you were going somewhere, or going to bed, or eating at a table, or you wanted to pick someone up, you could never take them off?

Yes, I would. I would still want them.

Because you could fly?

Yes, because of the flying.

But you would still have arms and hands and legs, and you could still speak, but you had wings, too. You would want the wings, too?

Yes, I would want the wings, too.

And when you were walking around, people would stare at you, and they wouldn’t necessarily understand that you could fly?

Or if people thought they meant something, something they didn’t really mean?

I would know what the wings were for.

And if you had them, forever—the forever, I mean, that is your life, you would still want them?

Yes, I would want them. I would take them, so long as I could fly. 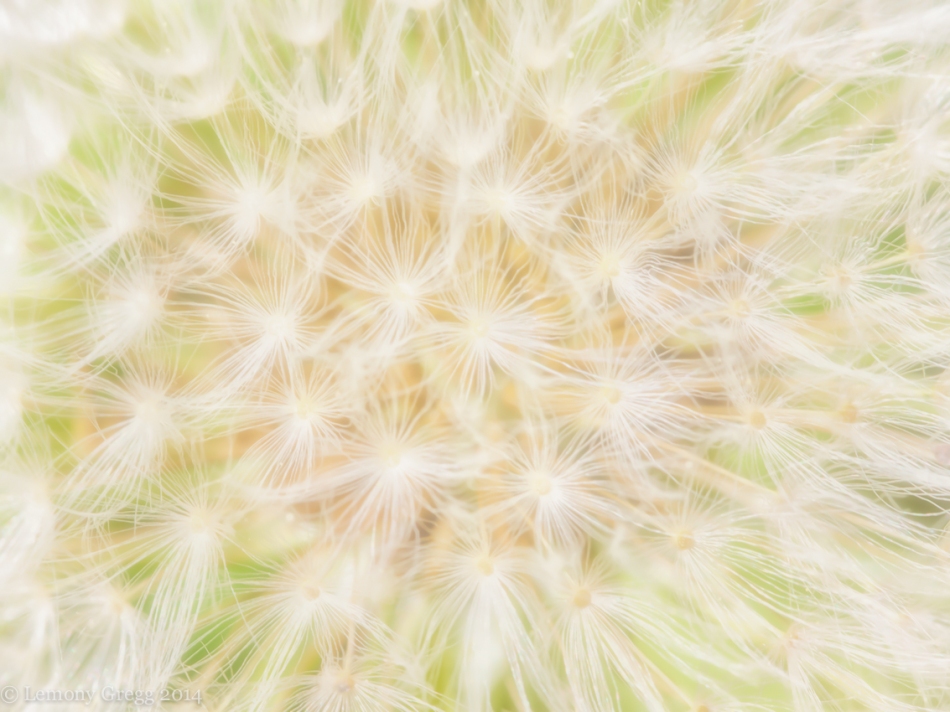 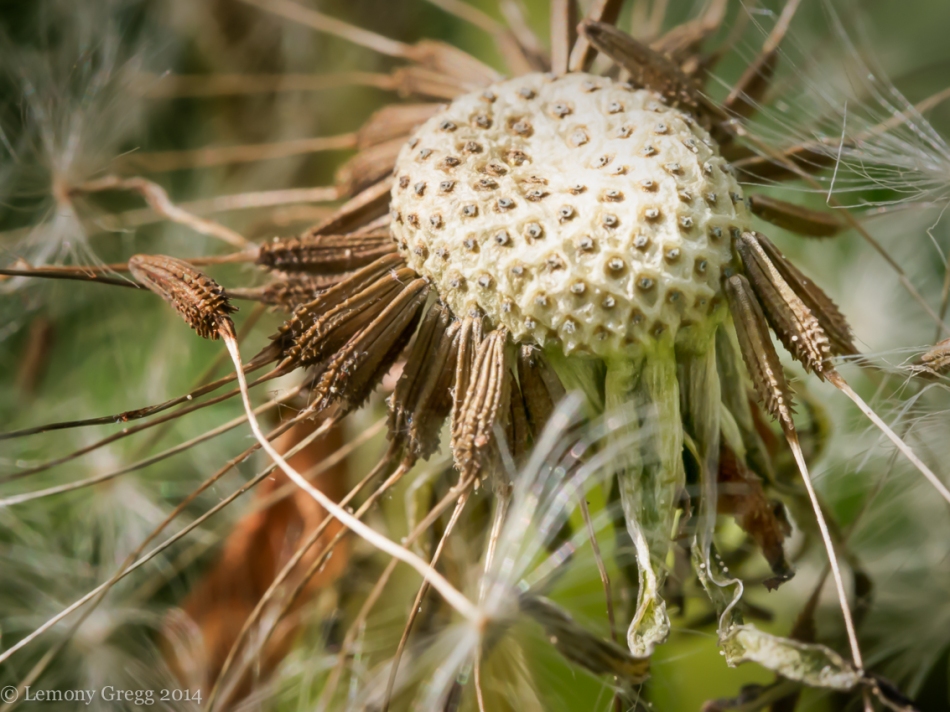 Little Pie and the Ant 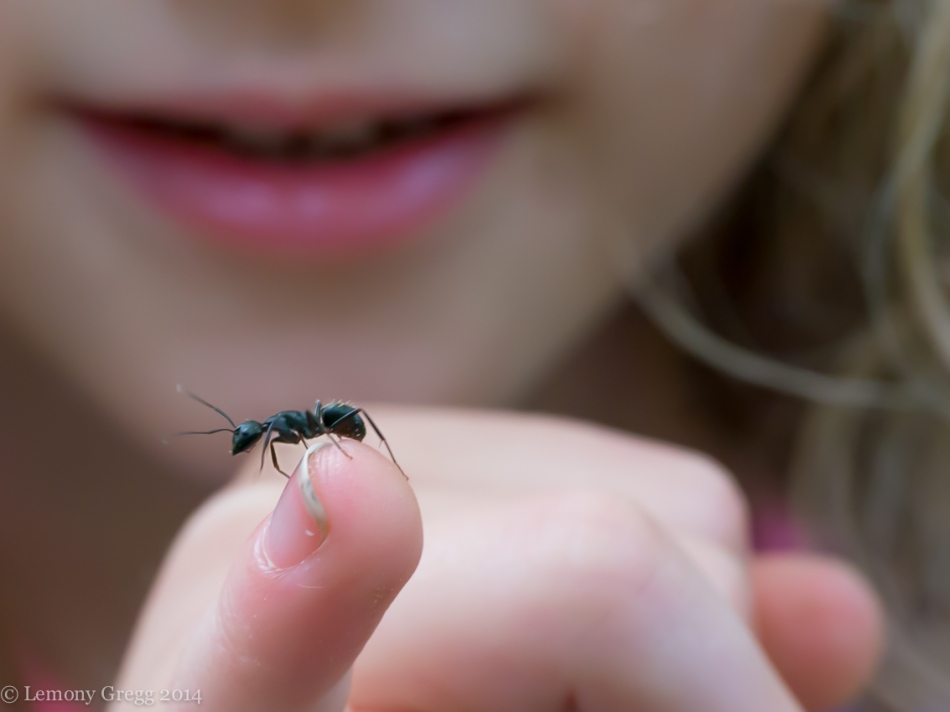 As LP will tell you herself, she is an outdoor girl.  Any chance she gets, she is climbing rocks and trees, digging in the dirt, hunting for worms, and cooking up dandelion stews. One of her favorite pastimes of all: ant watching! 🙂

The Dandelion and the Bee 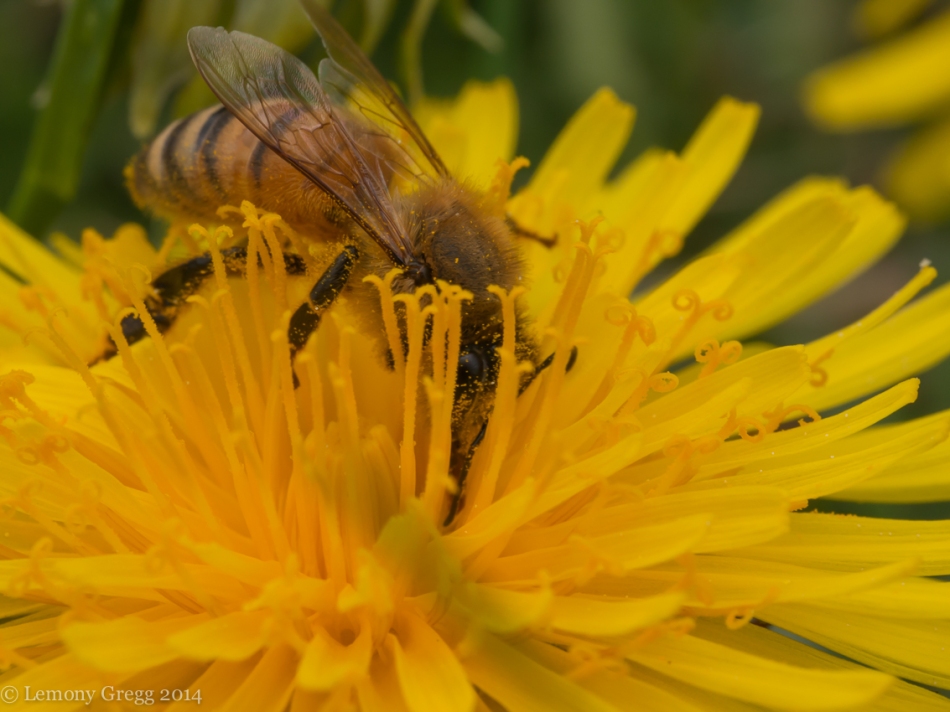 Three Cheers for the Ants

Four in the Morning

The hollow hour.
Blank, empty.
The very pit of all other hours.

Translated by Magus J. Krynski and Robert A. Maguire

What is Brought to Light

The White Year
by
Vona Groarke

occupy itself with cleanliness
nor the made bed with desire,
but it is difficult to believe.

I do not imagine it simple to strip
from any given afternoon
the intentions of the day.

and not when, in the winter garden,
the beautifully managed trees
toy with shadows of themselves.

A skim of plausible survival
settles on what I do while, in the museum
of the everyday, no dust whatsoever

is to be found on the bedside chair,
unopened perfume,
impeccable gold quilt.

It may well be possible to separate
into a fiction of forgetfulness,
the accomplished house,

but I don’t believe in it either.
There is before and after,
surely, and there is discretion

to be accounted for, and grief,
night after night, city after city,
word after functional word.

This is whatever time I have.
My whole body has to find a way
to be in possession of itself

like a shop selling only white things
or the way two bridges on the same river
will have knowledge of each other.

I first read this poem by Vona Groarke here at Poetry Daily:  http://poems.com/poem.php?date=16185