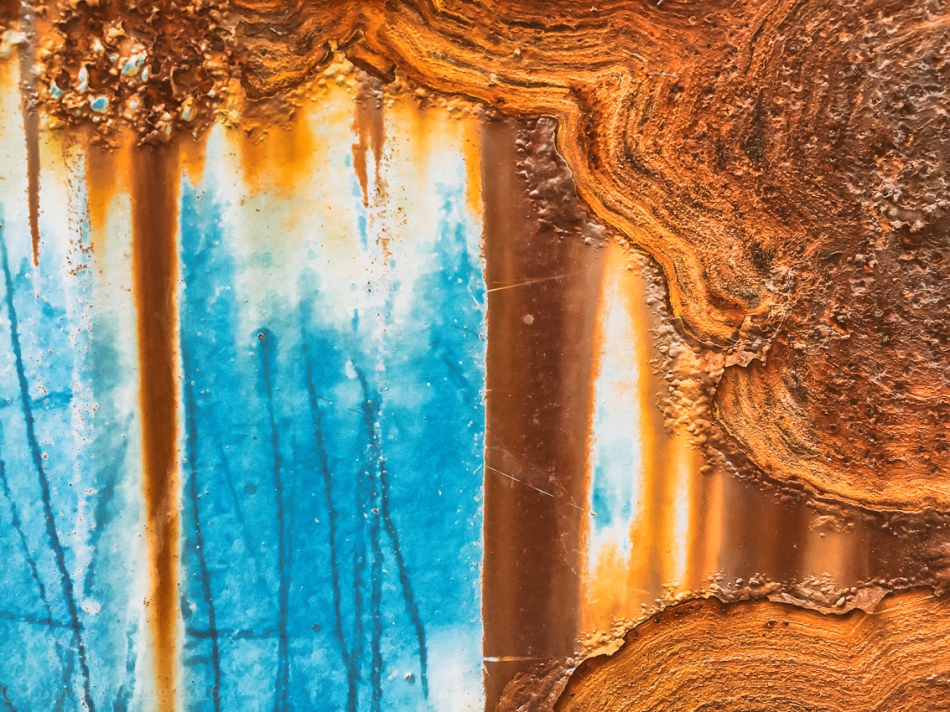 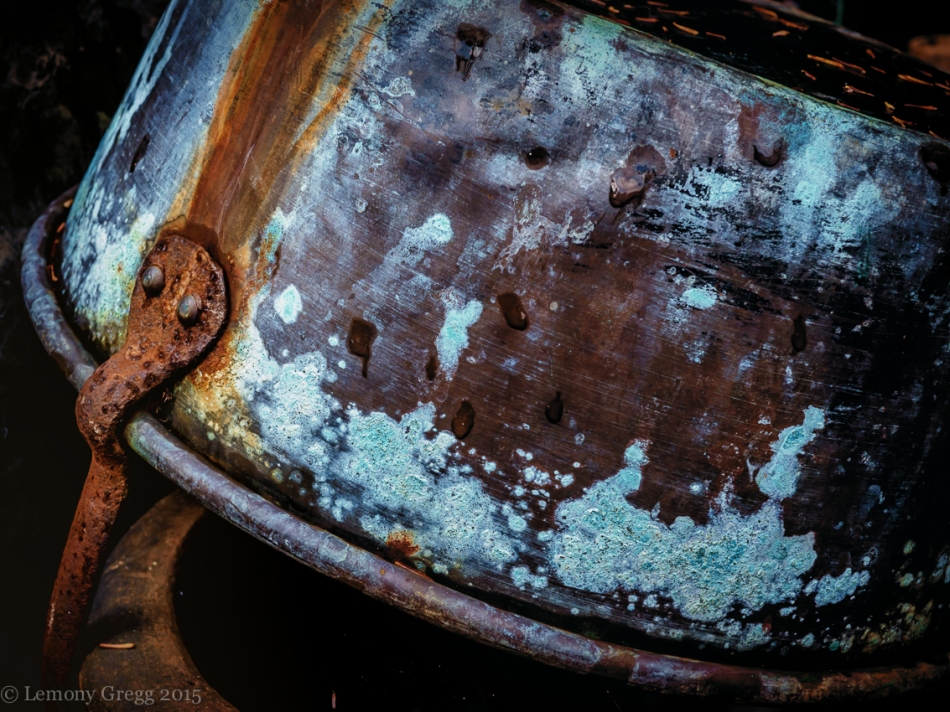 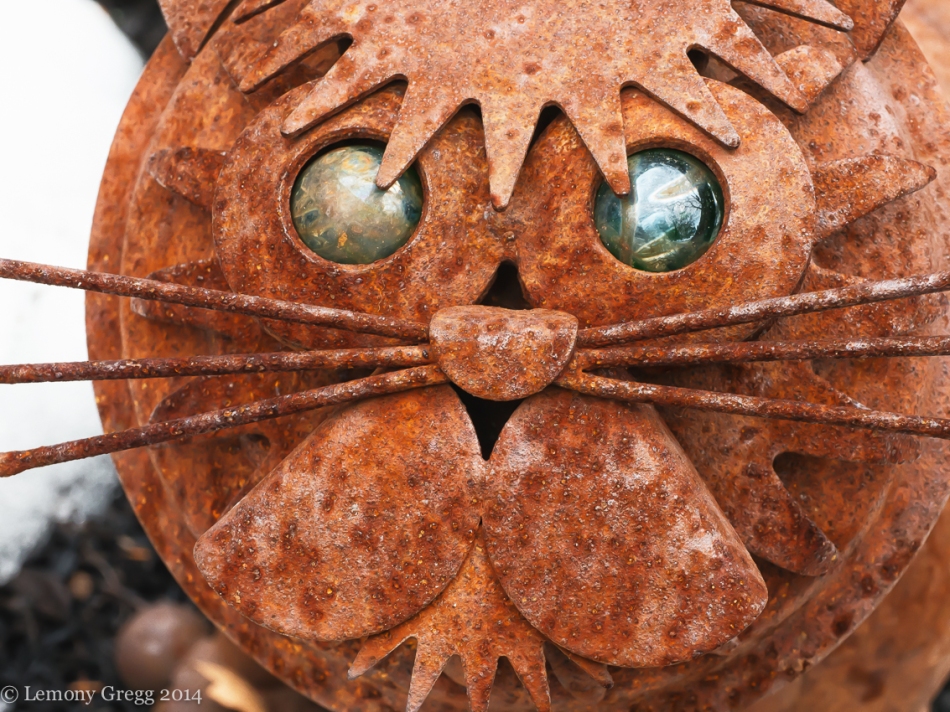 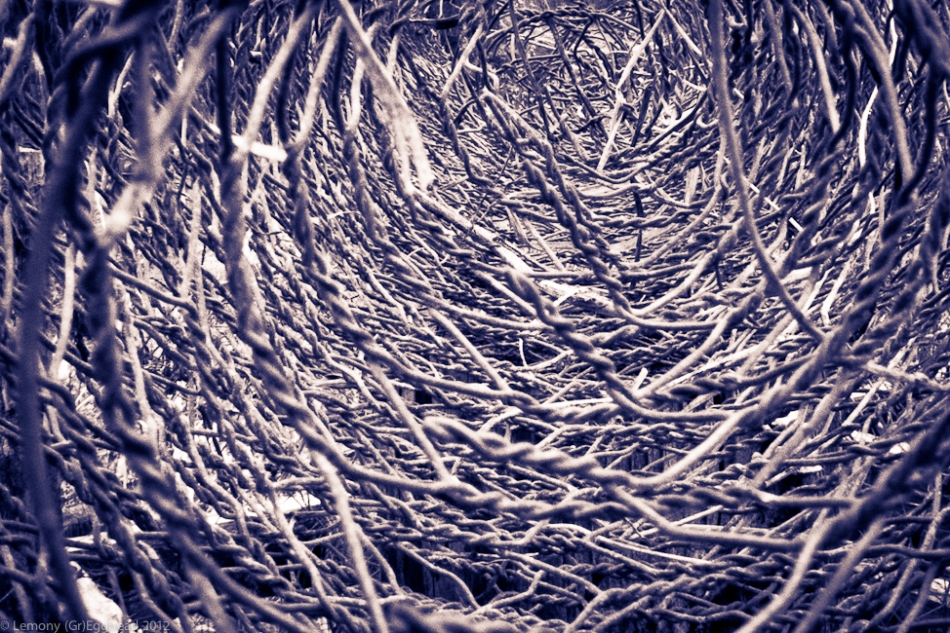 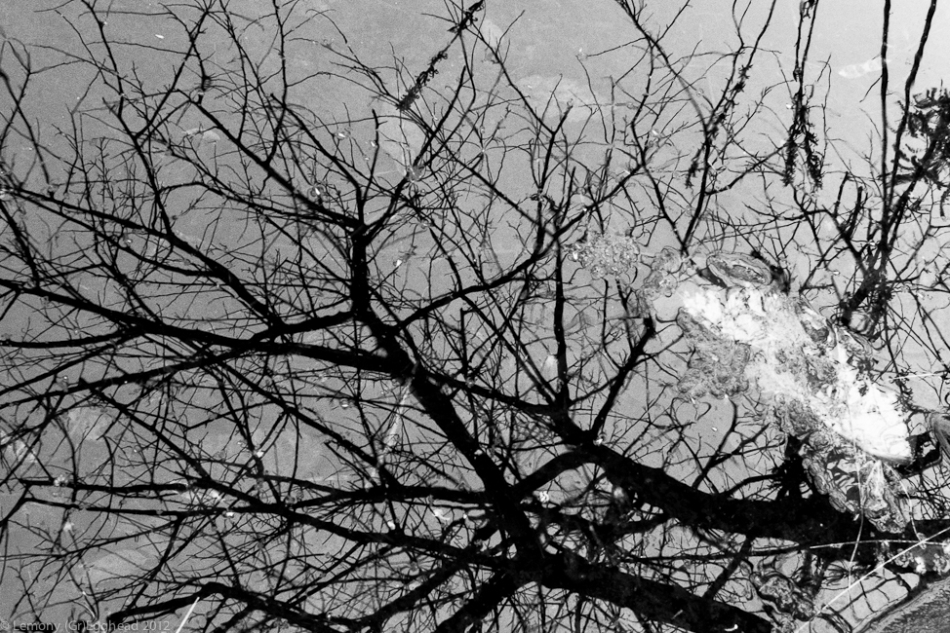 What is it about rust that makes me want to eat it?

Or is it something about me? 😀 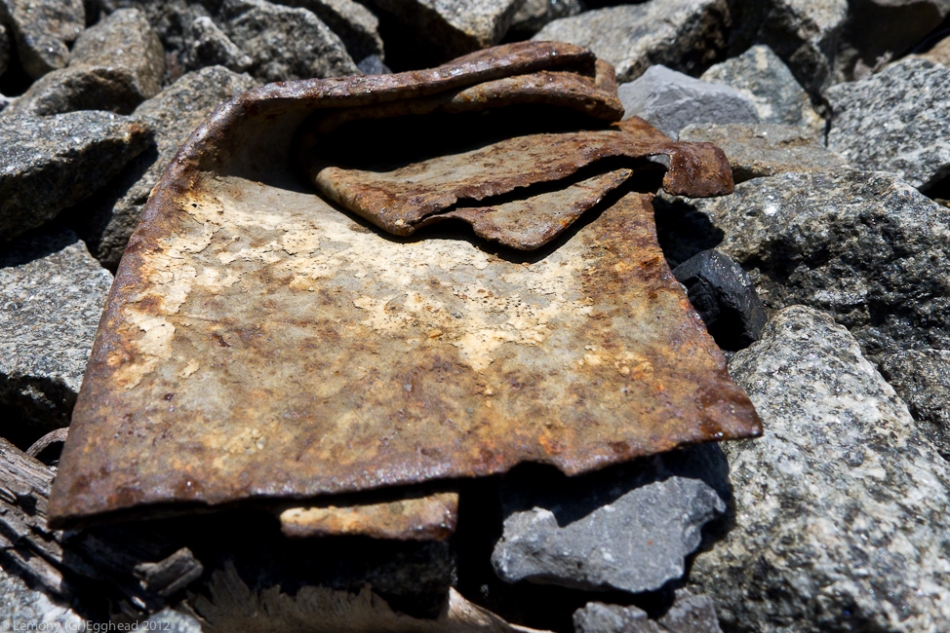 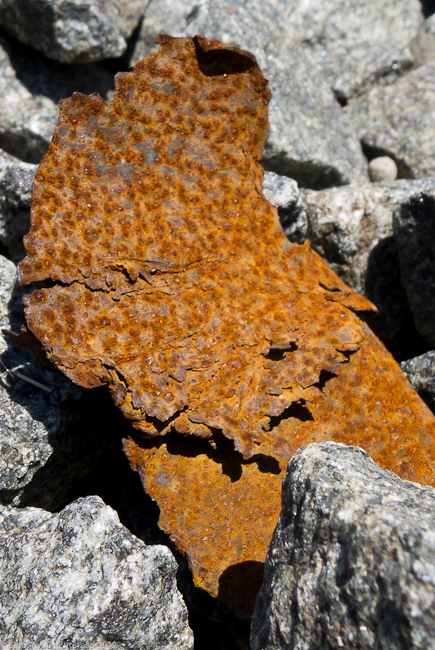 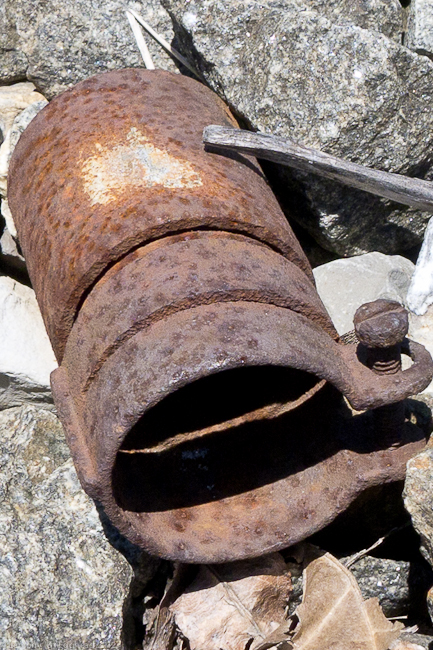 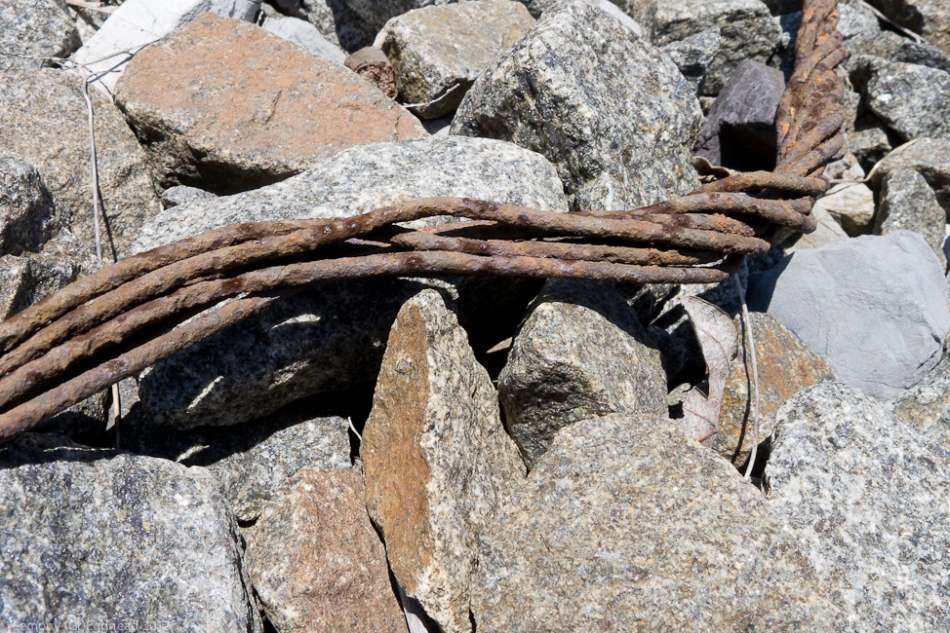 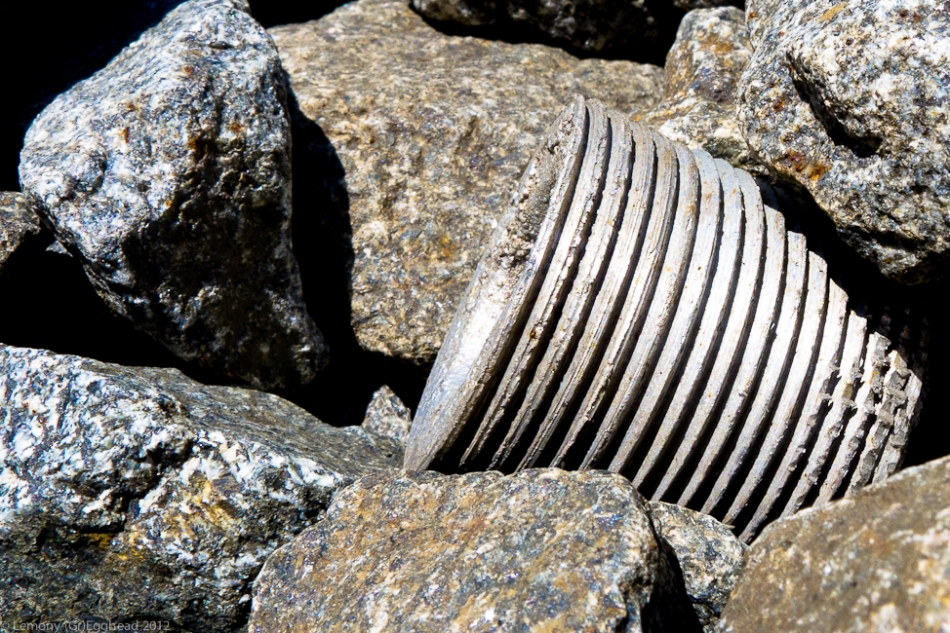 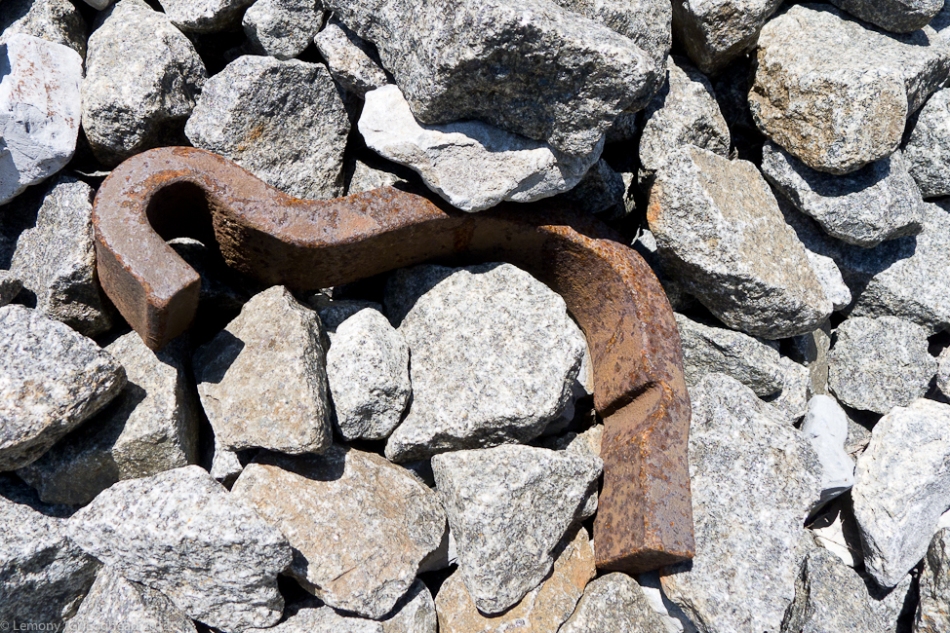 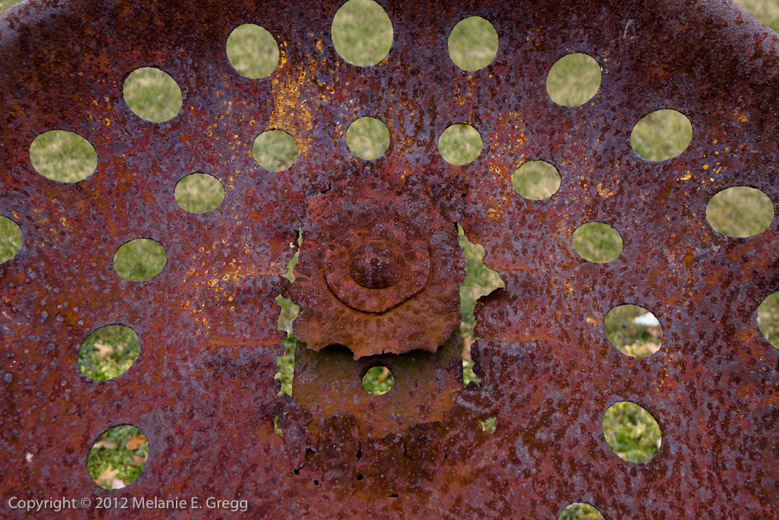 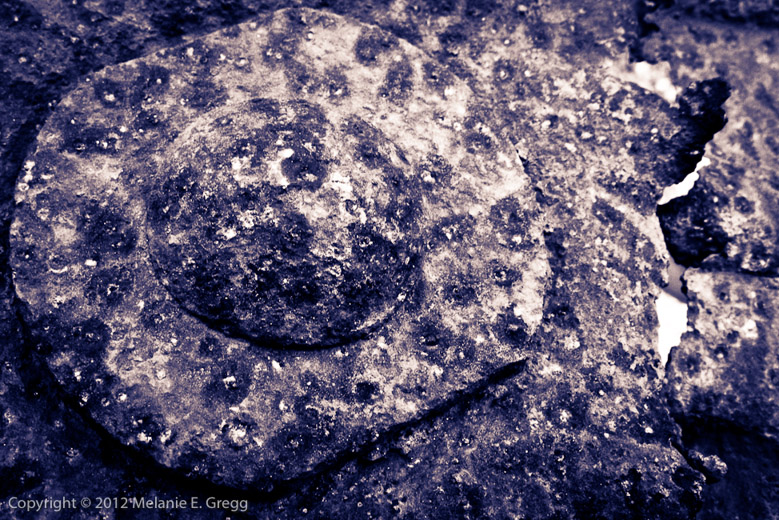 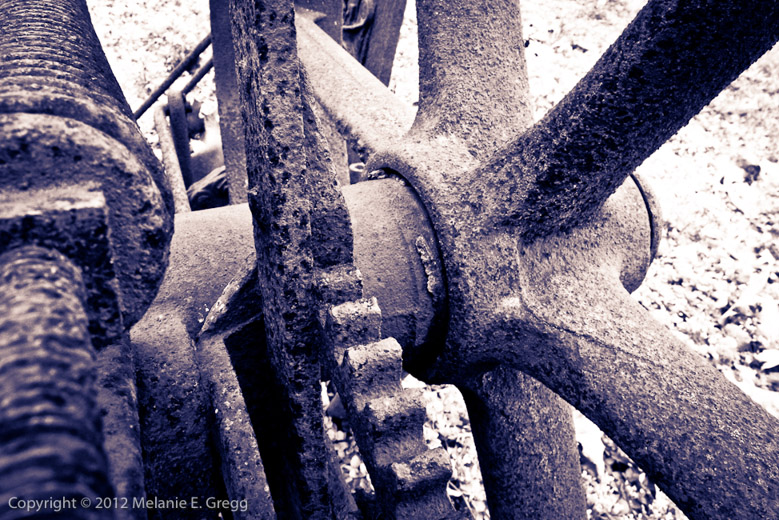 I came across what looks like an early farm field cultivator sitting alongside a back country road.  Given the grass that has grown over its wheels, I’d say it’s been there for a very long time. 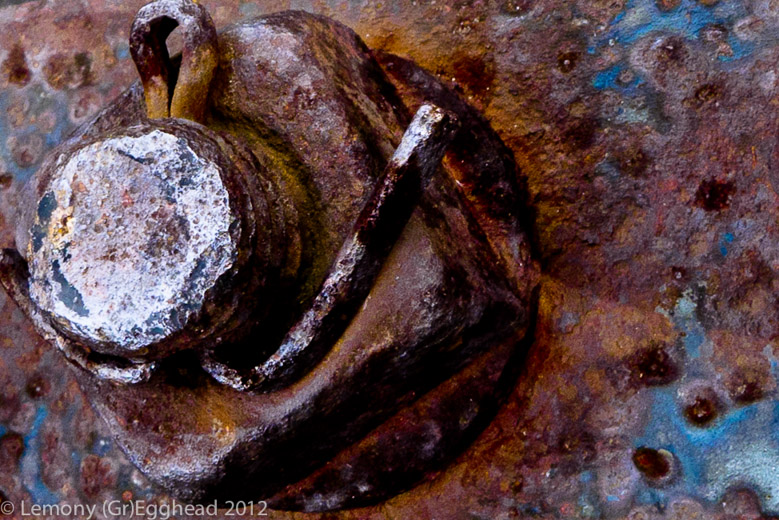 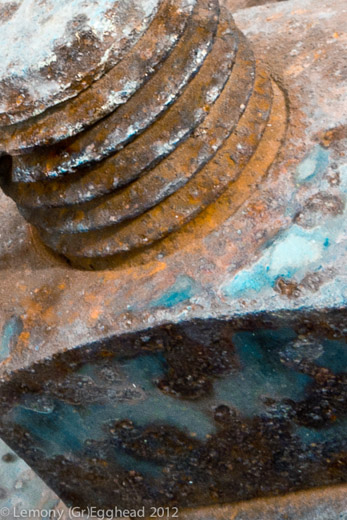 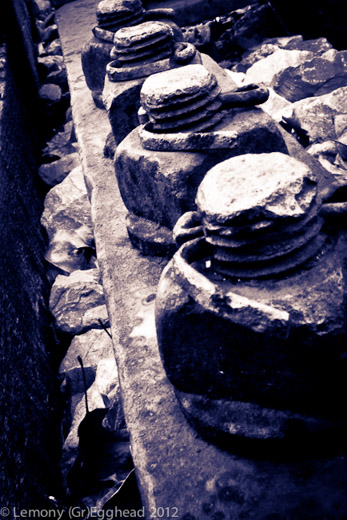 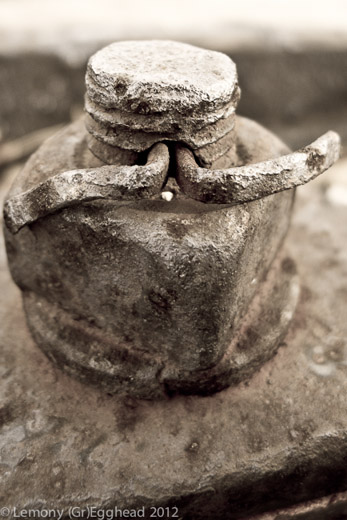 These images are the first in a series I’ll be posting this week of what for me was a grand adventure to a semi-abandoned (if not totally abandoned) railway.  I felt like a kid again (well, I almost always feel like a kid when I’m out exploring) as I was running all over  the tracks, practically shouting with glee upon discovery of all its rusty treasures.  I took tons of photographs.  I’ll try not to post them ALL here, but I’ll post some of my favorites.  Today:  bolts and screws!