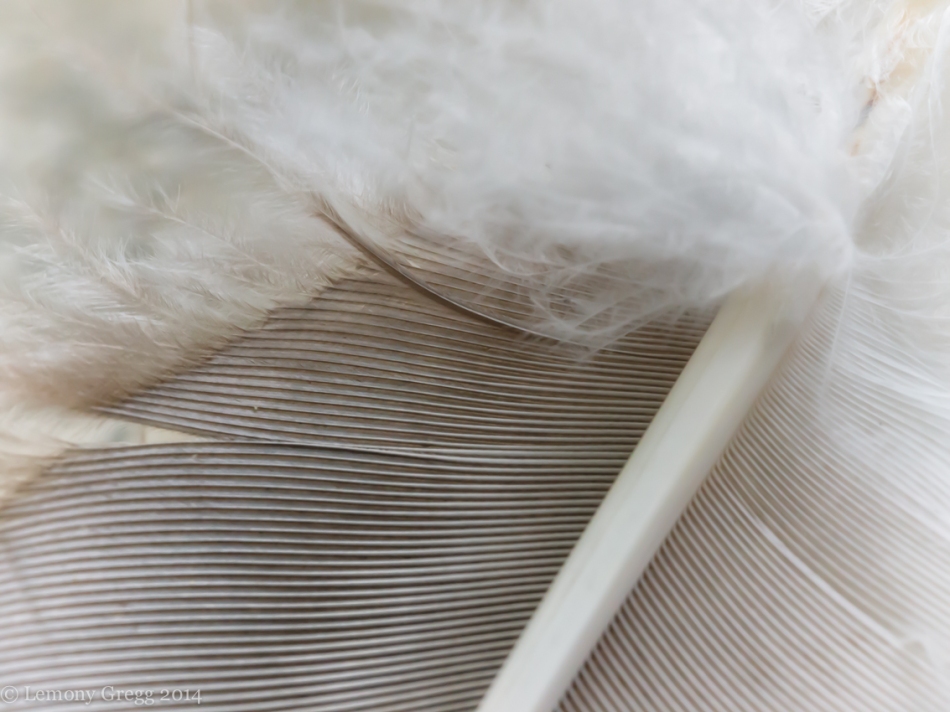 If you could have wings would you want them?

I mean, if you could use them to fly, would you want them?

Yes, if I could fly.

But they would be really big.

They might brush against your knees as you walked, or be bigger than some doorways.
And what if you couldn’t even take them off?

I still would want them.

If you couldn’t take them off, even if you were going somewhere, or going to bed, or eating at a table, or you wanted to pick someone up, you could never take them off?

Yes, I would. I would still want them.

Because you could fly?

Yes, because of the flying.

But you would still have arms and hands and legs, and you could still speak, but you had wings, too. You would want the wings, too?

Yes, I would want the wings, too.

And when you were walking around, people would stare at you, and they wouldn’t necessarily understand that you could fly?

Or if people thought they meant something, something they didn’t really mean?

I would know what the wings were for.

And if you had them, forever—the forever, I mean, that is your life, you would still want them?

Yes, I would want them. I would take them, so long as I could fly.

This entry was posted on May 14, 2014 by Lemony. It was filed under Feather and was tagged with Feather, macro, Nature Photography, Panasonic Lumix G5, Photography, Susan Stewart.